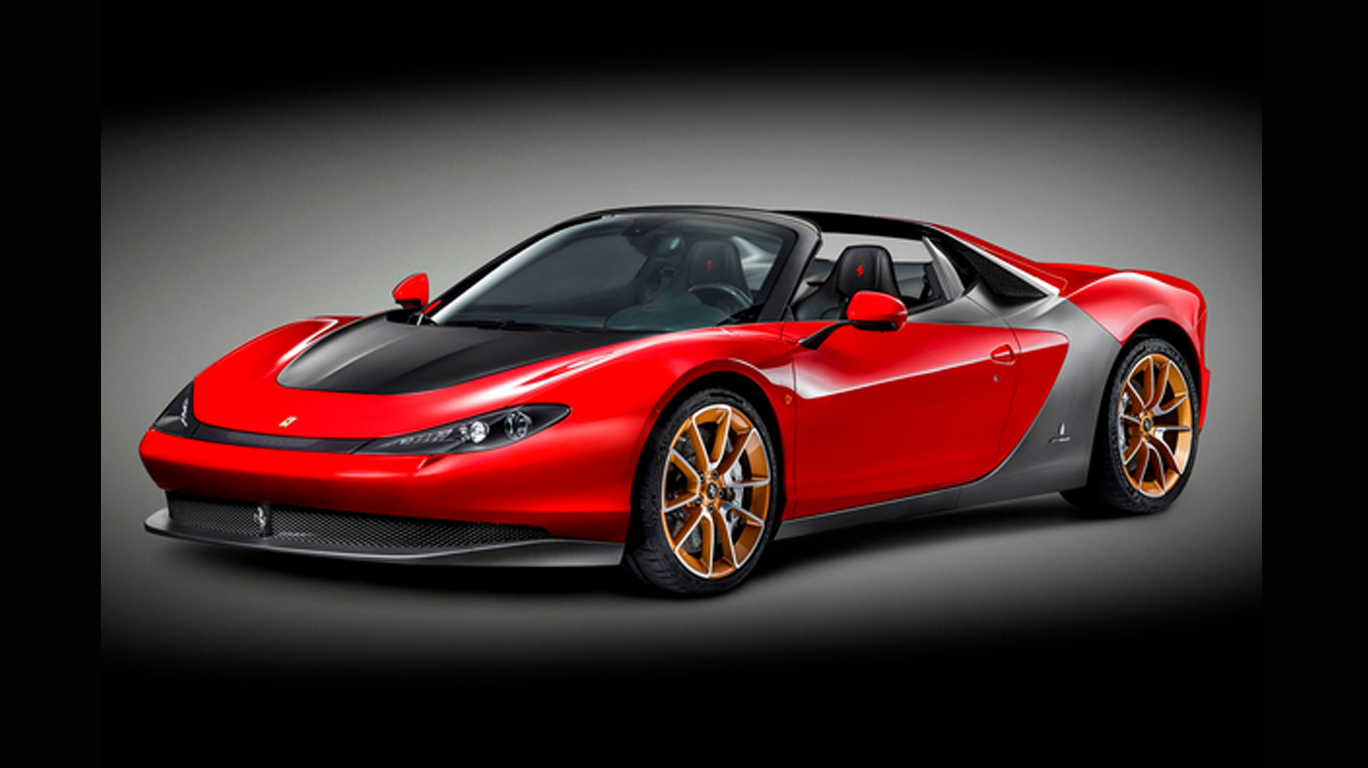 The first of six examples of the Ferrari Sergio has been revealed at Ferrari World at the Yas Marina Grand Prix circuit in Abu Dhabi.

The Ferrari Sergio is a limited edition roadster designed by Pininfarina to celebrate 60 years of Ferrari's collaboration with the Italian design house, and is based on the Ferrari 458 Spider.

It was originally revealed as a concept car at the 2013 Geneva motor show, and the positive reaction it received meant that it was decided that a total of six examples would be made in collaboration with Ferrari.

It features the latest version of Ferrari's 597bhp 4.5-litre V8 engine, which also features in the 458 Speciale and takes the Sergio from 0-62mph in just 3.0 seconds.

Final assembly of the Sergio has taken place at Pininfarina's plant in Cambiano, Italy. All have already been accounted for, much like the recently revealed Ferrari F60 America.

Pricing for the Sergio has not been disclosed but it is estimated to have cost around £2.5m. 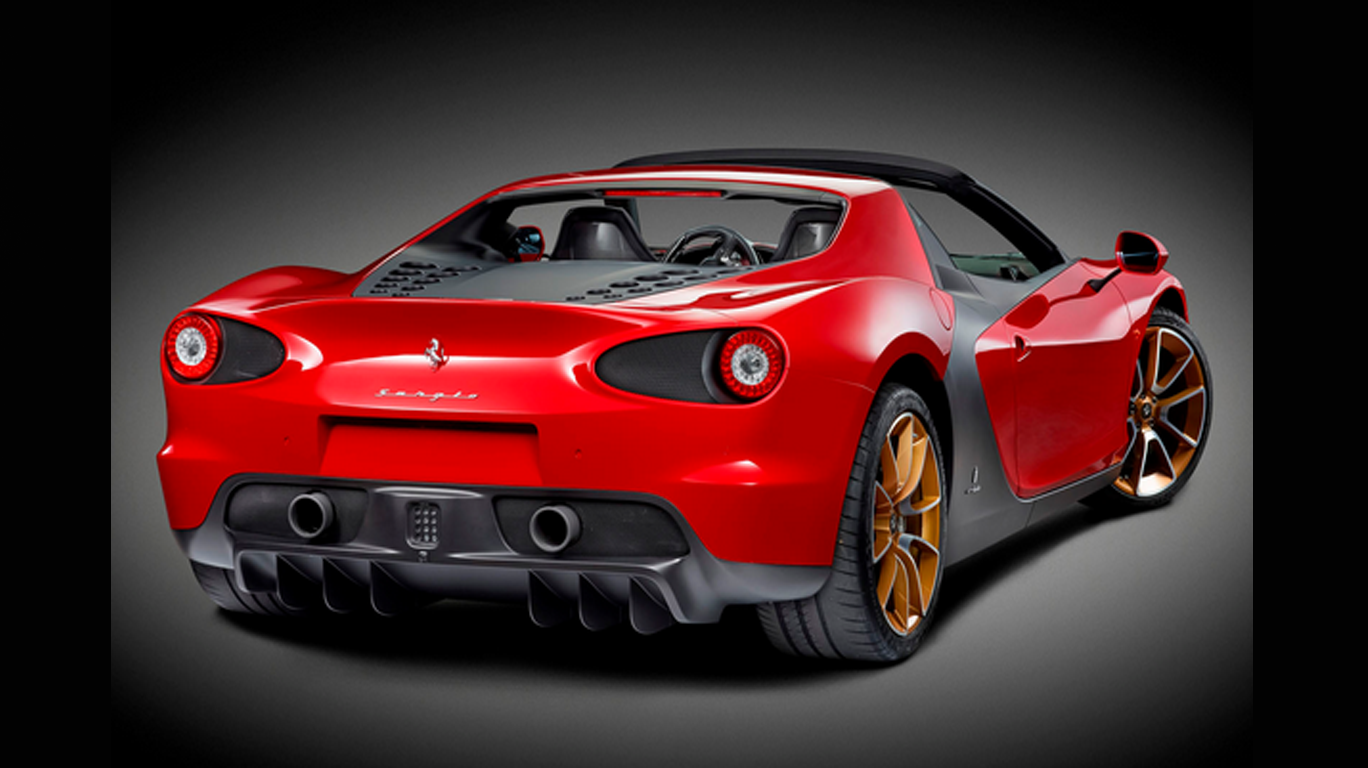 Sergio Pininfarina: A tribute to a legend

Italian design house Pininfarina originally built the concept to commemorate the death of Sergio Pininfarina, the company's figurehead and former boss, in 2012.

Fabio Filippini, Pininfarina's chief designer, said: "We asked Ferrari before even drawing the car if we could do it and Luca di Montezemolo [boss of Ferrari at the time] said we had all of his support.

As well as retaining the core structure of the 458 Spider, the Sergio also utilises all of its interior components, although the cockpit has been reworked to include black leather upholstery with red stitching, a carbon dashboard and door well trim and Alcantara seat inserts. The mechanical components, track and wheelbase remain unchanged, too. Each one of the six cars made was specified by their owner in a series of sessions at Ferrari's atelier in Maranello. 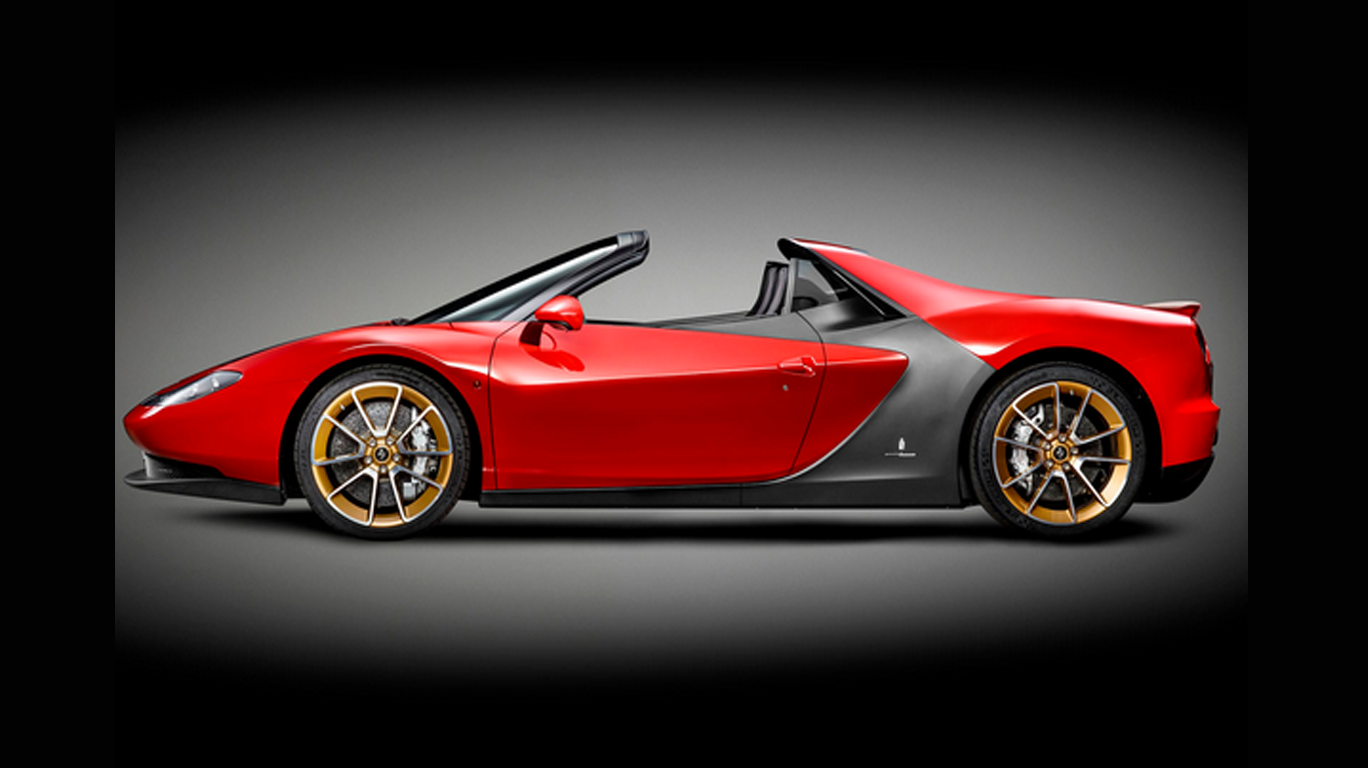 The Sergio's bodyshell is also claimed to be stiffer than that of the 458 Spider on which it is based, as well as over 100kg lighter – resulting in an estimated kerb weight of around 1280kg.

Pininfarina's Sergio was first revealed in the UK at a gathering of Pininfarina models at the Hurtwood Park Polo Club in Surrey. Previous Pininfarina one-offs based on Ferraris include the Ferrari F360 Modena Barchetta and the Testarossa Spider, as well as myriad show cars and concepts. ref: www.autocar.co.uk
at Friday, December 05, 2014