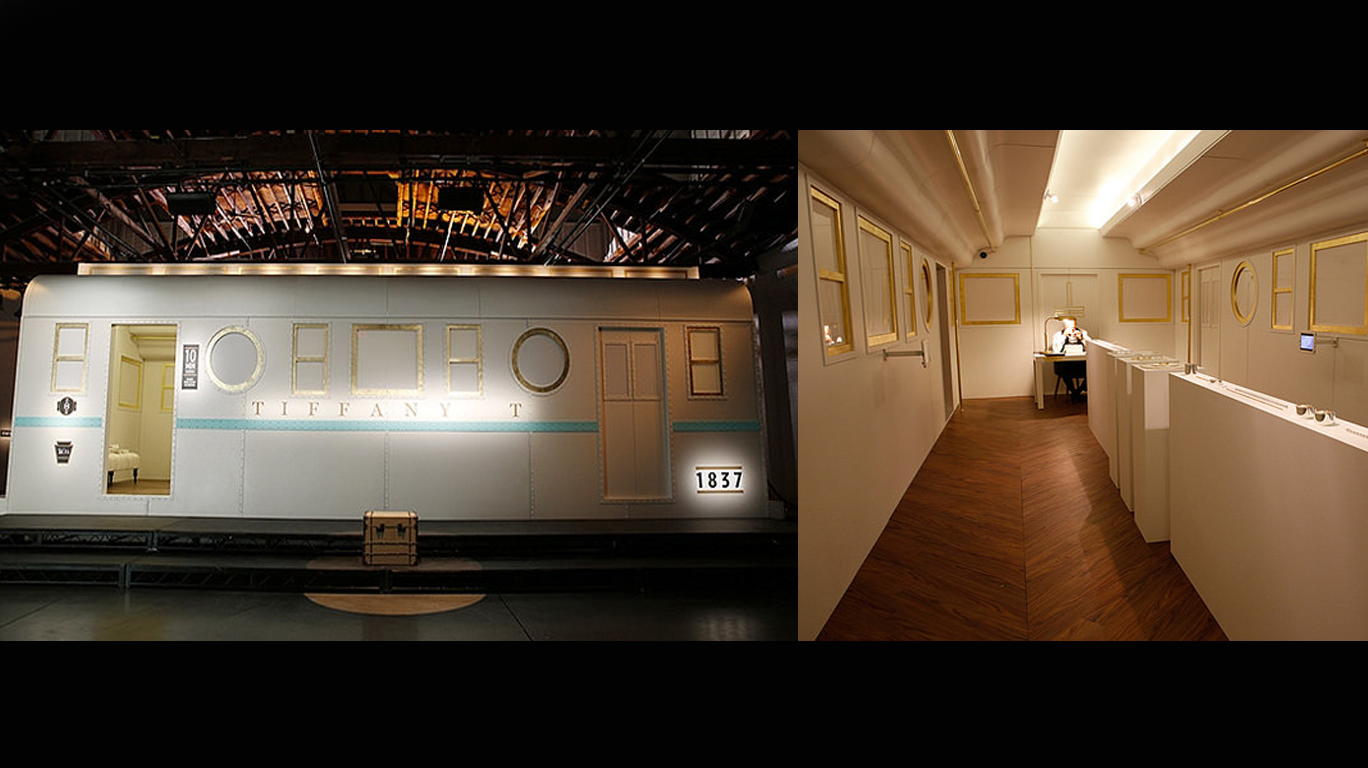 Lots of subway trains stop in New York. But only one of them stopped at an art gallery in Manhattan's Chelsea neighborhood last week. The doors slid open for a select few, who breezed in with invitations in hand and walked back out with engraved silver bracelets. Then the train disappeared.

Strange? Maybe. But what else would you expect when the subway train in question belongs to Tiffany & Co.?

"Part of the strategy of the project was to create something special, scarce and rare," said Daniel Chandler, co-executive creative director of Sid Lee, the firm that built and installed the subway car inside the Dia:Chelesa gallery on West 22nd Street. "We knew if we did it for a short time, people would miss out—but missing out isn't such a bad thing. It creates desire."

Tiffany doesn't need much help in that department, but its train did create its share of buzz. (Watch the exclusive video of the event at the bottom of this story.) The life-sized subway car served as a showcase for the new Tiffany T collection, the inaugural jewelry ensemble by Francesca Amfitheatrof, who joined Tiffany as its new design director last year. Guests who stepped aboard the silver train got to see the collection and the chance to have a bracelet personalized by one of Tiffany's master engravers, seated at a workbench at the car's far end. 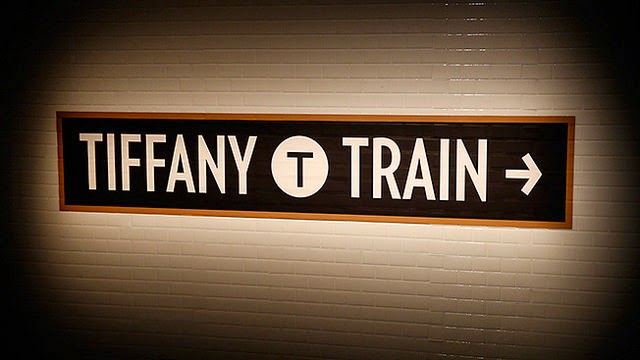 The engravers weren't the only ones with their hands full. The Sid Lee firm not only had to create a believable facsimile of a train car, but a train car befitting America's most storied silversmiths. Saving for the decorative rivets and destination signs, the slender carriage was a study in minimalism—smooth, lustrous and almost surreal. "We created something that was stylized and impressionistic, almost like a Wes Anderson set," Chandler said. (He's not kidding: The train car was built in New Jersey out of lacquered plywood by the firm Fake Love, then trucked in pieces to Manhattan.)

Chandler's team blocked off the gallery skylights to darken the space, then installed spotlights, a bench with a street lamp beside it, and suitcases scattered here and there. The effect, Chandler said, was like stepping off the sidewalk into a kind of dreamscape. Every angle, he added, was perfect for an Instagram shot. That was no accident, either.

While Amfitheatrof has said publicly that she designed the Tiffany T collection with "global citizens in mind—interesting, highly creative people who exist in every great world city," she's likely referring to the younger female demographic that Tiffany & Co. actively courts.

"They wanted to promote this collection to a new generation of women who feel at home in the glamorous world of uptown as well as the edgy downtown areas—and have the ability to move between them," Chandler explained.

Meanwhile, Tiffany's subway car is on the move. "The train has left the New York station," he said, "but hopefully, if all goes well, it will be appearing in other markets."